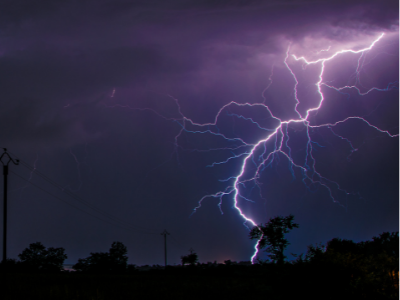 On Saturday afternoon, a group of young boys were playing soccer at their local sports ground in Sheepmoor when a thunderstorm brewed over the area. According to the police report, the boys sought shelter under a nearby tree when it started to rain. A lightning bolt then reportedly struck the tree under which the boys took shelter. Sadly two of the nine boys that were struck by lightning lost their lives. The other seven boys were taken to the hospital for treatment.

To read the rest of the article, please open it with the iNews app. You can download the app here: